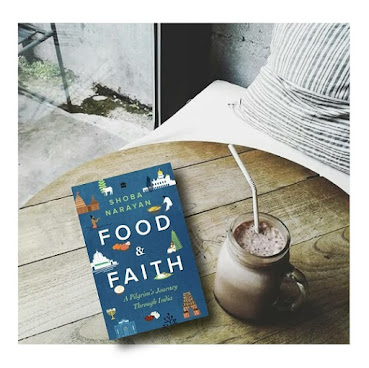 Religion has a different definition for all of us, for some it is about rituals and for others it is about the journey within. If you live in India, you cannot be untouched with it and it would have influenced you in some or other manner.

Clear from the title itself, Shobha Narayan brings an interesting perspective in her book Food & Faith. She visits various pilgrims of India and tried explaining how food that is being offered as Bhoga in Hindu temples, is correlated with faith.

Many among us keep on asking about the logic behind particular rituals. Some follow everything as it is, some tries to understand and correlate it with science. The author is the later one and in her new book she try explaining various aspects of mythology, history and science related to various rituals. She describes various food rituals in major pilgrimages and explores the city inside out. Through her book she is able to beautifully explain some of the very intimate questions about religion and rituals.

Even if I look at it as a non-believer, the book caries a lot of information about the most worshiped temples of India. The explanation of various food offerings will leave your mouth watering and if you are a foodie you have another reason to read this book all together.

Before reading this book I have never tried to understand the religion through food, but the author has added another dimension to how I look at religion now.

Religion and rituals are personal for everyone, but they communicate to you in their own way. The question is are you able to understand them?

Popular posts from this blog 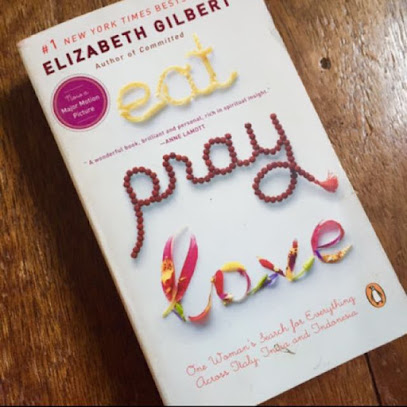 Even after having everything, life can be shattering sometimes. You seek something which is more meaningful and there is no peace within. I was experiencing a similar emotional turmoil, and that is why I picked EAT PRAY LOVE By Elizabeth Gilbert. A beautiful memoir of a 30 year old ambitious woman. Instead of feeling contended for her good education, affluent career, a partner, she undergoes an early midlife crisis. Everything falls apart internally as well as externally for her, as she goes through a divorce, depression & anxiety, another failed love and also had an identity crisis. In order to rediscover herself and look within, she leaves everything she had and starts her solo journey around the globe. Italy for pleasure, India for devotion and Bali (Indonesia) to find her balance again.   29 and single myself, I have had my own share of societal pressure, judgements, and what not. Reading this beautiful memoir has taught me a lot about self-love and I regained my streng
Read more

Have you retired from blogging? 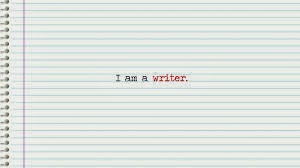 Weird question asked by one of my blogger friend.... And I was blank..having no answers. As there is no new post on my blog from months, his question was right. I replied him, that not actually but I will write a post soon. I gave him some excuses on the same time, explaining the reason why I am not writing these days.  He replied : Not everyone in this world can pen down the inner emotions, so value the quality God have blessed you with. His reply made me think and rethink again. Somewhere I was feeling good because of the quality but on the other hand I felt so bad because actually I have not wrote anything from a long time. Even I was unable to remember my last post at that time, and this is really a worst situation for a writer. I was wondering from morning that what to write about? And I felt shit, when a voice came from inside..... How to write? :( Finally I decided to thank him in my new post, because if I love doing something I can not give excuses. And I am r
Read more 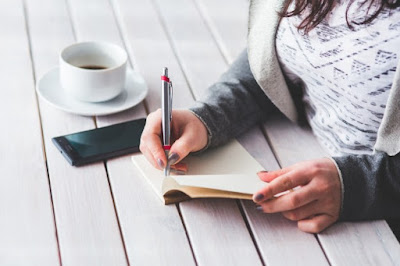 Can you read it for me as I cant gather the strength to revisit the memoirs that have all the powers to trap me in the flood of emotions Of all the good and bad things Inked on my heart and the moments that resembles my past I would insist you to not to judge me as those thoughts  no longer belong to me I will be thankful for your favor as you created the comfort that I can pour my heart out and you can motion the pages inside out You will be surprised to know about the colors within do me a favor.. to read it for me a part of me.. is not me! ~Noopur~
Read more

Awarded as Top 13 Feelings and Emotions Blog of India